Toyota says its global reach, broad model range and pioneering alternative energy technologies are fundamental factors that have resulted in its latest ranking as the world's most valuable car brand. 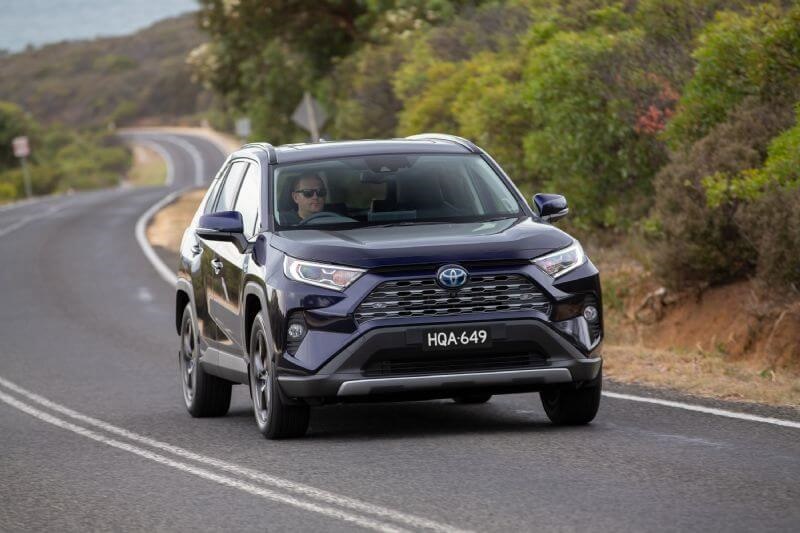 Toyota's brand value has been calculated at more than $42 billion ($US29.15 billion), making it the leading automotive company in the BrandZ™ Top 100 Most Valuable Global Brands 2019 study by market researcher Kantar Millward Brown.

It is the 12th time Toyota has led the automotive rankings in the 14 years the study has been carried out. Toyota was ranked in second place for the other two years.

In this year's study, second and third places in the automotive sector were taken by luxury German marques. Along with Toyota, they were the only automotive companies listed in the overall top 100 brands.

Brand value is calculated using market capitalisation, profitability and shareholder enthusiasm, as well as the results of a survey of more than 3.7 million consumers in 51 countries about their attitudes towards, and relationships with, brands.

"Toyota is represented in more than 150 countries with an enormously diverse vehicle line-up that meets the needs and wants of consumers in almost every market segment, supported by strong dealer networks," Mr Hanley said.

"Toyota is also regarded as a global pioneer in advanced technologies, especially alternative powertrains such as hybrid-electric and fuel-cell electric that are designed to reduce our reliance on fossil fuels," he said.

"Our brand is in a very healthy position, largely because of the ongoing commitment to reduce our overall CO2 footprint and our leadership in consumer trust, which is backed by independent research".